Mapping out an art series

When Dexter Augier of Finder’s Fayre Antiques offered me a show a year ago, I had to come up with an idea for a new series of work. Sure, I have a bunch of paintings in my studio, but I wanted the challenge of working on a series that would work in a small environment.

My initial idea was a series of 12-inch-square canvases that I could sell affordably. I also had an idea for some drawings that I could work on over the summer without having to sweat in the heat at my studio.

The idea was to combine the sensibility of my most recent abstract paintings with some of the line work and imagery I incorporated in my work 20-plus years ago. Those pieces were reminiscent of ancient carvings and pictographs. So the idea became to produce a couple of “maps” that showed burial sites and spiritual locations. I was drawing on multiple cultures, from Stonehenge and hill carvings in England to Celtic rock carvings in Spain, from indigenous tapestries to Nazca images in Peru. Throw in some crops circles and old mythology and I was set.

As I started working on the series, I became more and more excited about the pieces. I started making up stories about where these sites were located. The idea developed to be that the abstracts are actually of sites that form the foundation of civilization. The colors and shapes shifted according to where the map was “found,” and also reflected the idea of modern technology that could scan the sites and see the treasures hidden beneath the surface.

The series ended up being 24 images and I named the series simply, “Cartography.”

Working on this series allowed me to tap into the retro influences of my past work — I was digging up some artistic “bones” of my own.

The complete 24-piece series is included in the slideshow below 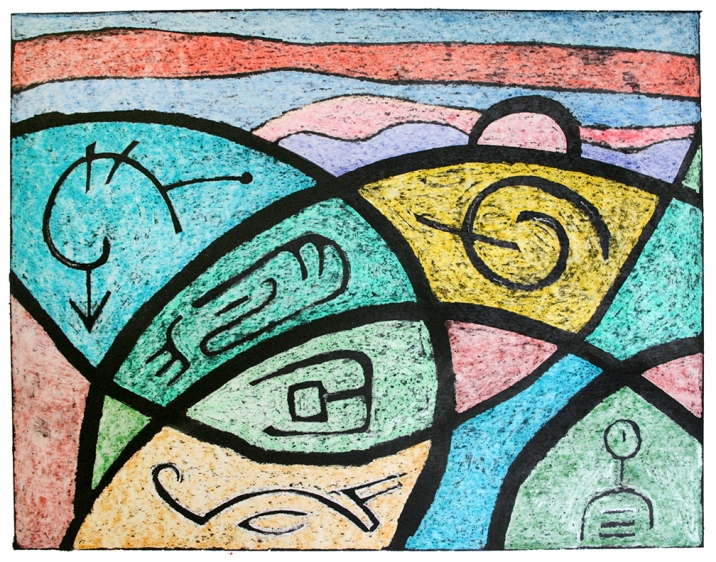 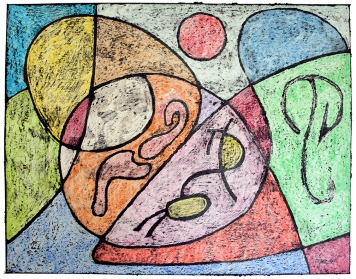 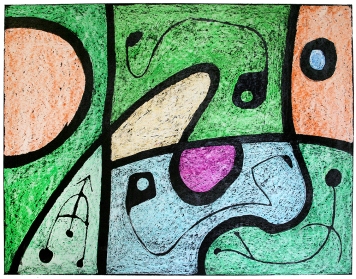 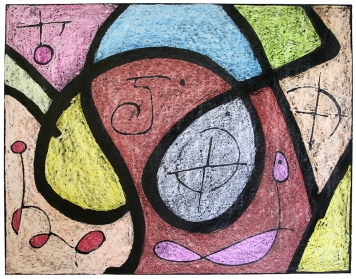 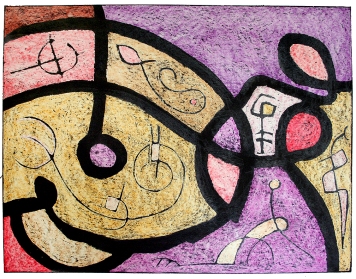 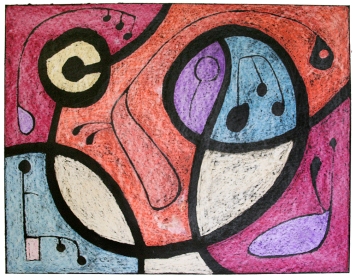 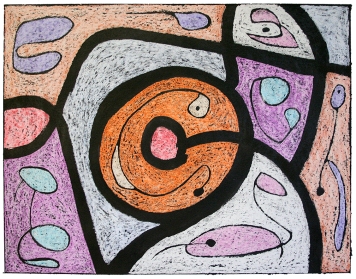 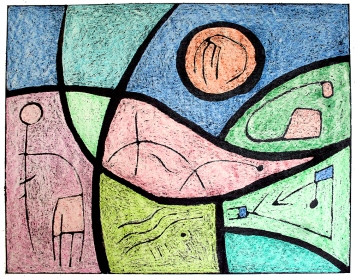 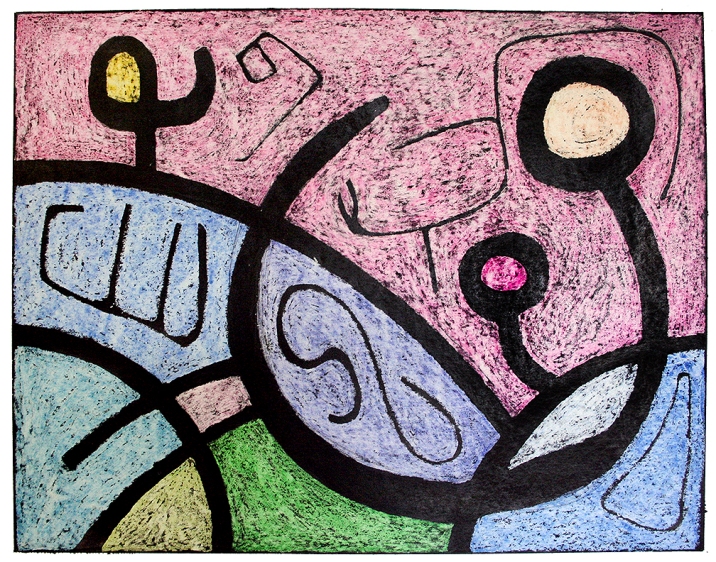 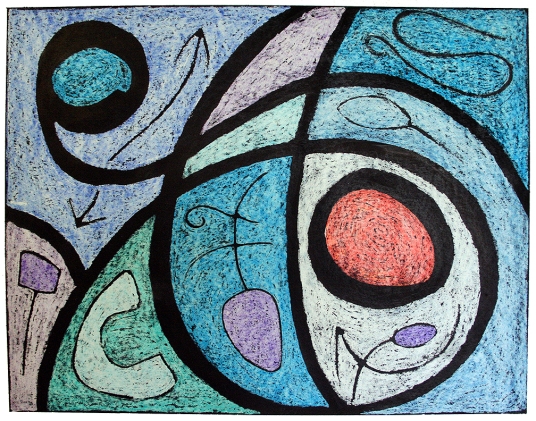 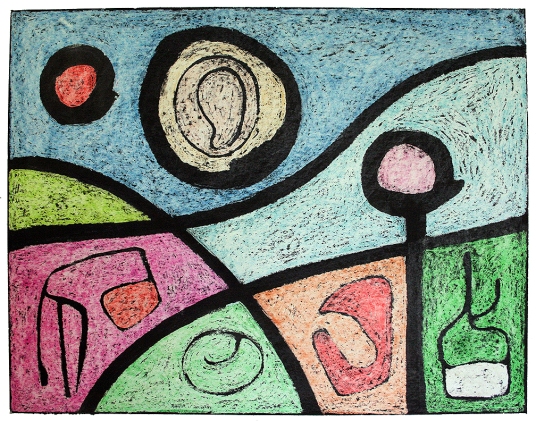 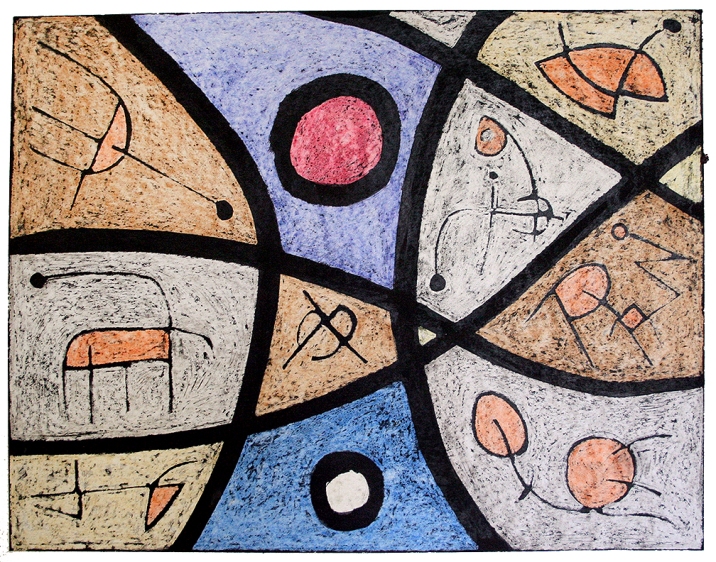 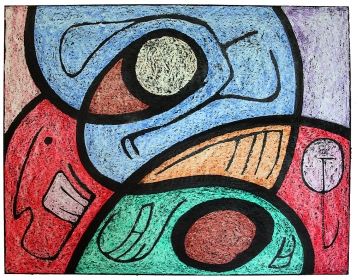 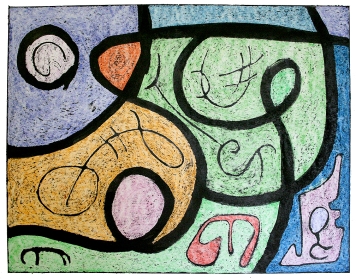 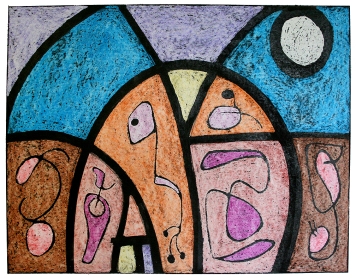 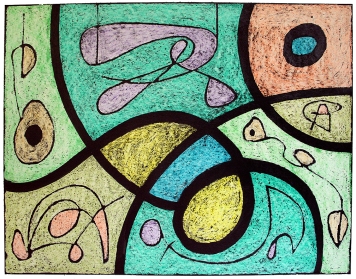 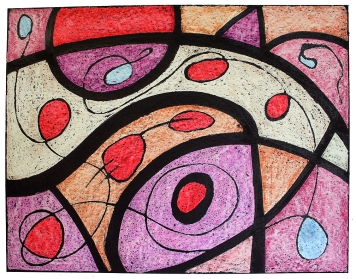 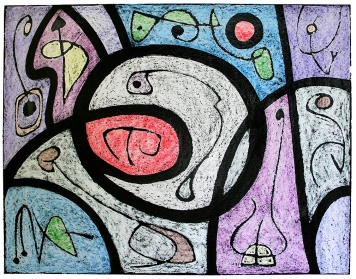 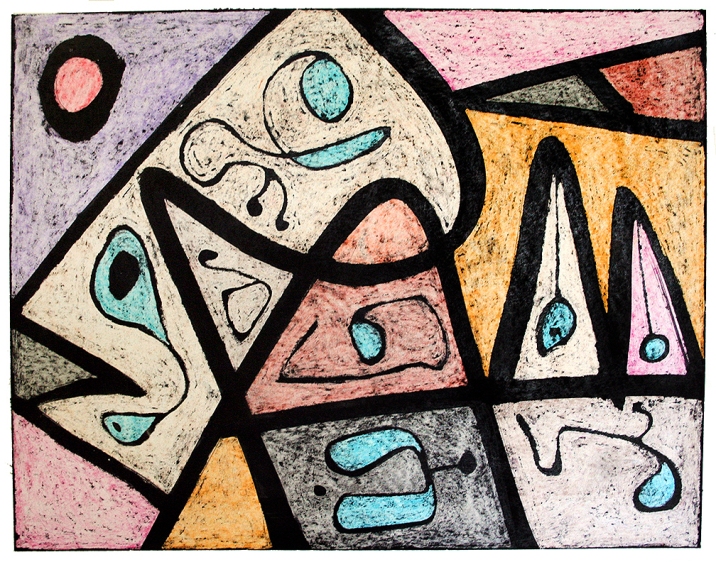 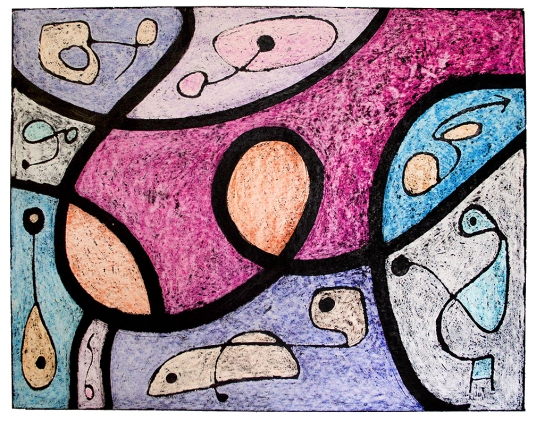 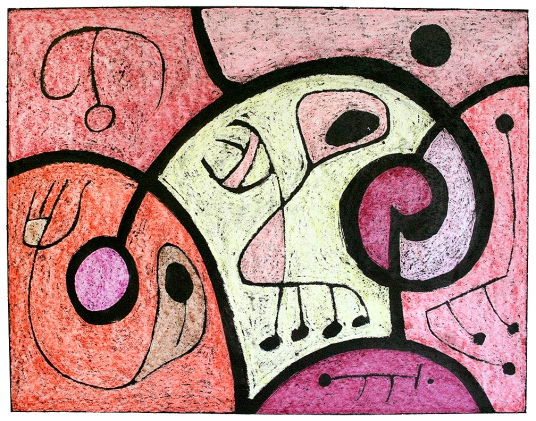 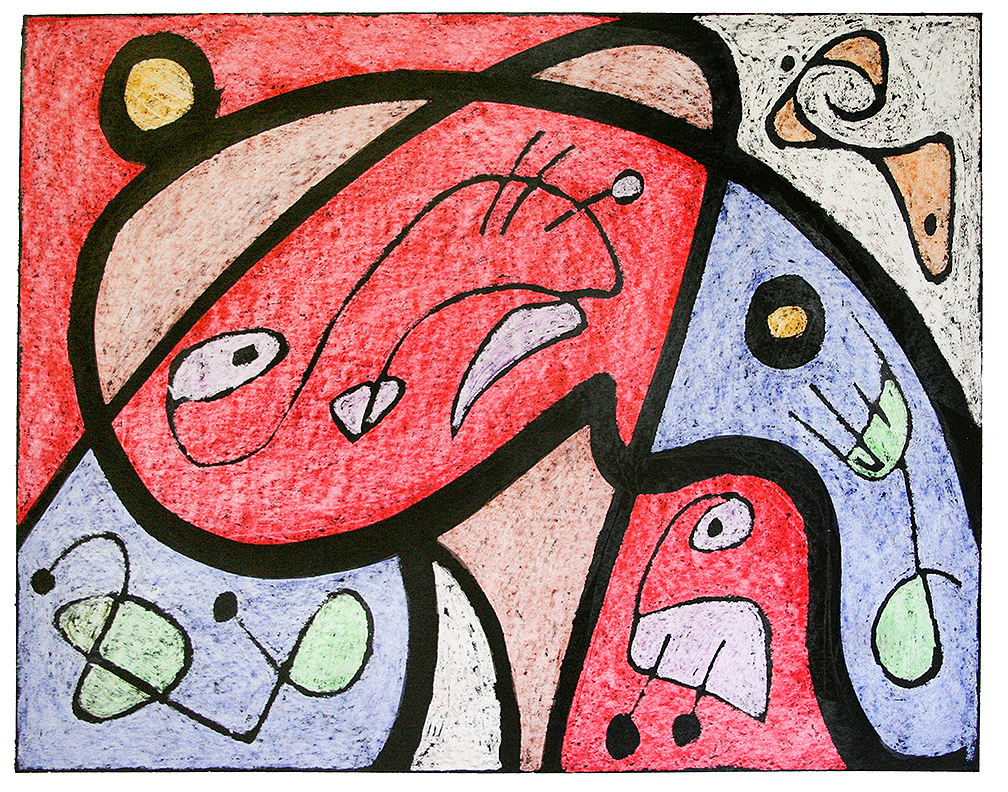